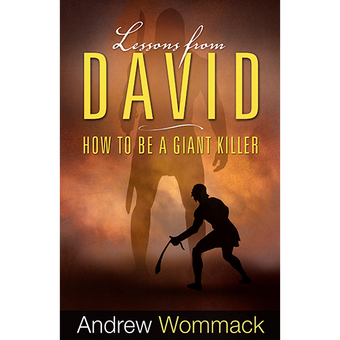 The giants in your life won't stand a chance as these Lessons from David become your very own!

Probably one of the most well-known characters in the Bible is David. He grew up a shepherd boy, defeated the giant Goliath, and then went on to be King of Israel. While king, David made some serious mistakes. However, he didn't try to place the blame on other people. He took responsibility and shouldered the blame himself. By doing this, he was described by God as a "man after His own heart." In this book, you will learn that God has a good plan for every individual. But you can thwart that plan by your own lustful desires and dreams. However, where sin abounds, grace abounds greater (Romans 5:20).

Even though David made terrible mistakes that cost people their lives, he repented and was able to complete God's purpose for his life. God's grace is evident through the entire life of David. Rather than having to go through your own hard knocks, the author encourages the reader to learn from these life lessons from David. There's a better way than finding out these truths through your own mistakes. It's better to learn at David's expense. 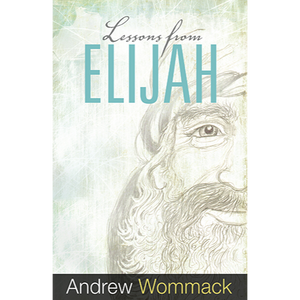 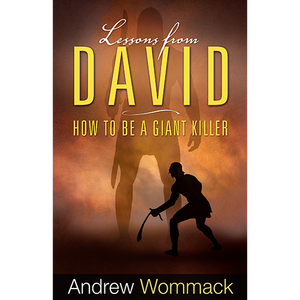 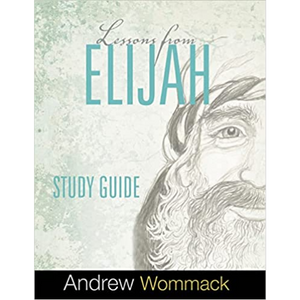 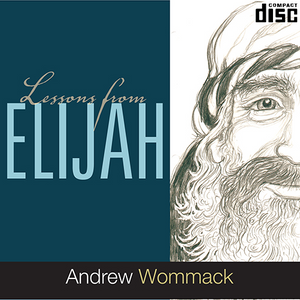 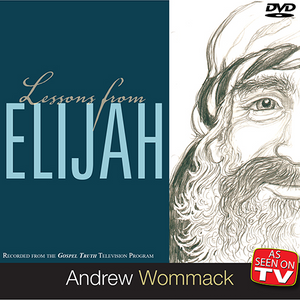