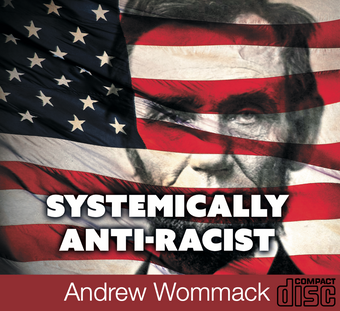 You’ll be filled with gratitude as you discover America’s true story! 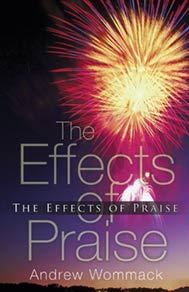 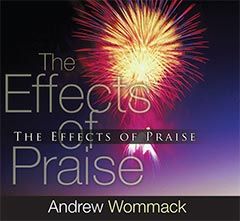 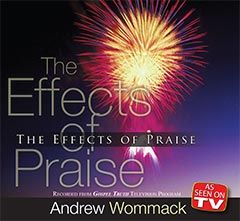 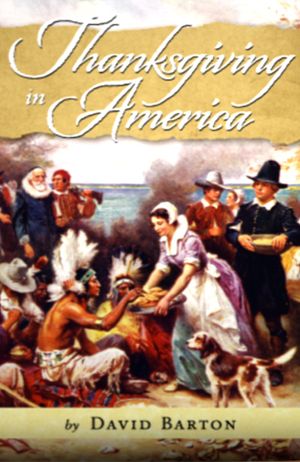 Thanksgiving in America by David Barton

Thanksgiving in America by David Barton