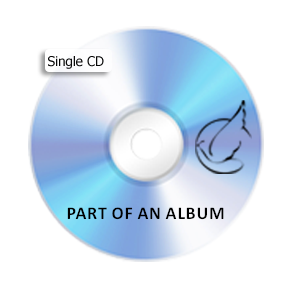 Part of: "The Fear of the Lord" CD Album

The fear of man is a powerful force that has caused many to bow. Today we call that political correctness, and it's the justification for compromise. Learn what happened when a few refused to bow and instead feared God.

Part of the CD album:

Other CDs in this album