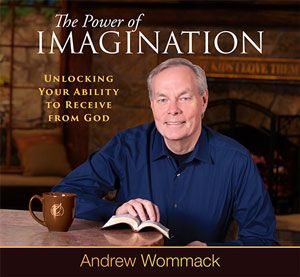 The Power of Imagination CD Album

Let Andrew share with you the true potential of your imagination in his latest book, The Power of Imagination! You’ve probably heard Andrew quote Proverbs 23:7a, which says, “As a man thinketh in his heart, so is he.” Now let him show you how to think properly so you can be all that God created you to be! 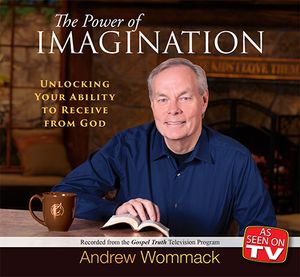