Partner with us to bring the good news of the Gospel to all of Canada./ Faites équipe avec nous pour apporter la bonne nouvelle de l'Évangile à tout le Canada. 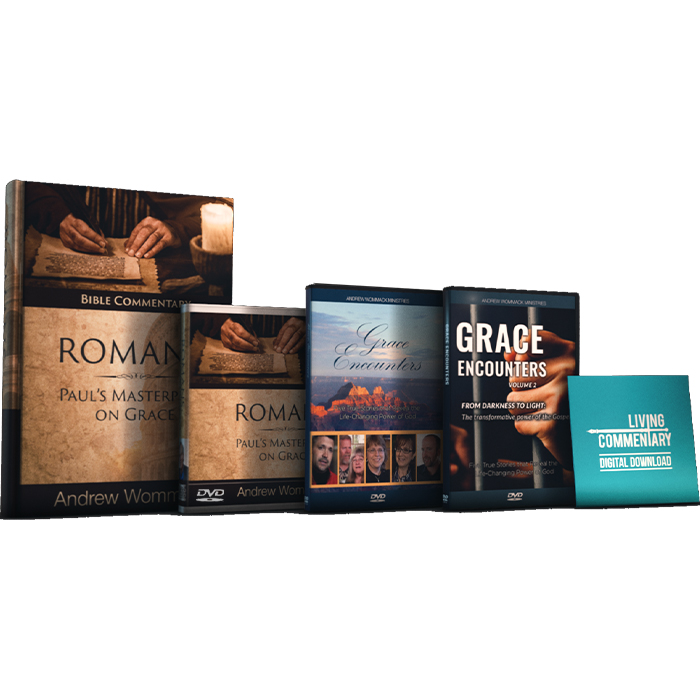 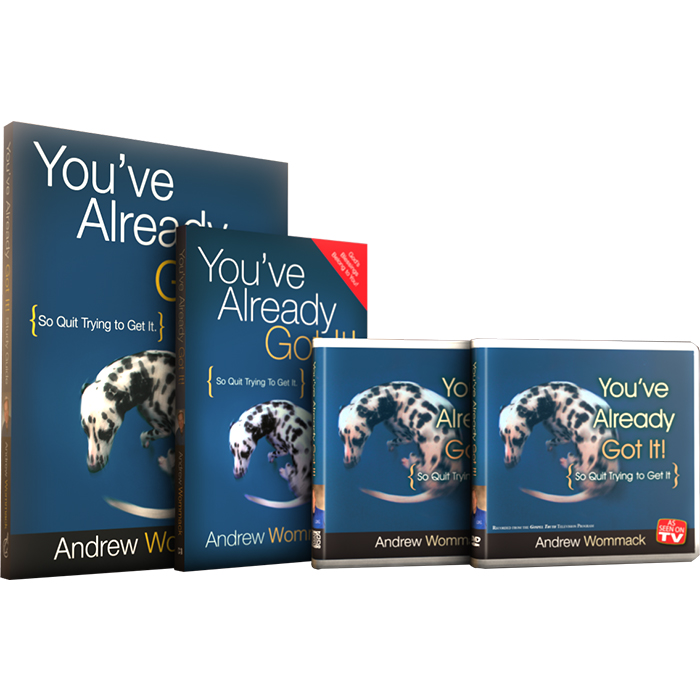 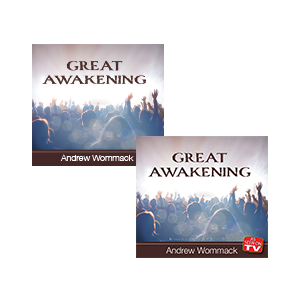 Many Christians use the word “gospel” but don’t know what it means. Today, it is almost a religious cliché. However, in Paul’s day, using the term made a radical statement. It was a way of referring to the grace of God, the free gift that allows us to obtain right-standing with Him (Romans 1:16).

Let Andrew Wommack guide you through Paul’s lessons on grace and teach you how to experience freedom and walk in New Testament blessings!

You've Already Got It

Have you ever thought, I'm doing everything I know to do, what's wrong with me? What's it going to take to get God to move on my behalf? If you have, you're not alone. It's a question most Christians ask and yet remain frustrated with the answers they receive. The answers usually go something like this: If you will pray a little longer and with more sincerity, spend time fasting, read a few more chapters in the Bible every day, and quit wasting time in front of the television, then God will answer your prayers. He's just waiting for you to shape up. In other words, your performance is the problem. The fact is, that couldn't be further from the truth. You've Already Got It! Is a book filled with the good news that God's response isn't based on the things you must do; it's based on what Jesus did. As you read, you'll gain the knowledge to trust God. It's only the truth you know that will set you free!

For many years, people have been praying for a revival—an awakening. To the natural eye, it appears the ungodly are gaining ground every day. The news on the mainstream media would make it seem that there is no evidence of an awakening.

On March 5, 2021, Andrew heard the Lord speak very clearly about a Third Great Awakening. In fact, God told Andrew it had already begun!

Join Andrew on the Gospel Truth program from May 17 to 26, as he gives a detailed description of the encouraging Word he received from the Lord about the Third Great Awakening. He explains how, contrary to what many believe, there is evidence of an awakening all around us. God is moving in and through the body of Christ in our nation. And this is not limited to the United States only; it also affects the rest of the world!

To put this Third Great Awakening into perspective, Andrew interviews David and Timothy Barton of WallBuilders, who share their wealth of knowledge on American history. They discuss the history of revival, the First and Second Great Awakenings in America, and what to expect during an awakening. This is one series of programs you won’t want to miss. 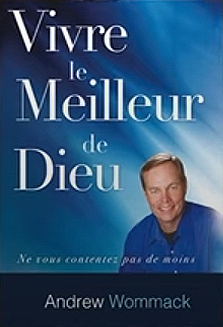 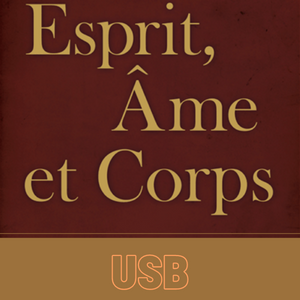 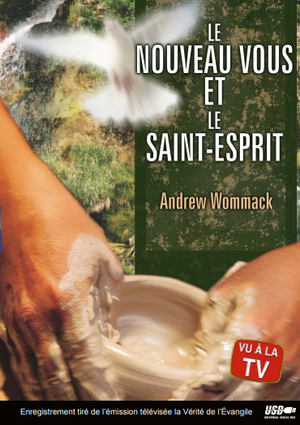 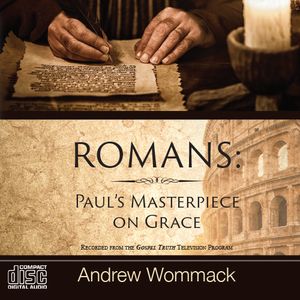 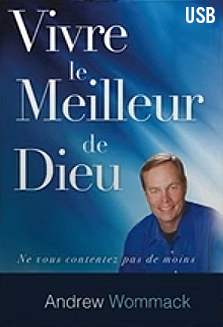